Have you ever heard someone say something, or read something that sends your mind going off in a bunch of directions at once?

It happens to me quite often, and I love it. It happened recently with a post by Ursula at An Upturned Soul. The post wasn’t specifically about mirrors, but thats the part my mind grabbed on to. This is part of the comment I left…

This post is twisting and turning in my brain…

Mirror mirror on the wall

Those were some of the thoughts that were zipping and pinging around in my headspace. I started searching on the internet, reading, and saving links. I’ve fallen down the Rabbit Hole many times before. 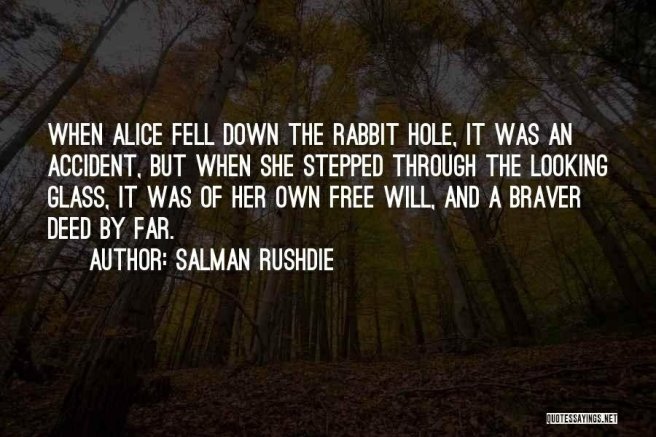 I started with the album Tommy by The Who. I looked at the lyrics of some of the songs, I read about the album and the movie. I found an interesting tie back to Ursula’s post in a guru from India (she wrote about the yoga guy, Bikram, also from India) named Meher Baba. Pete Townshend was influenced by Meher Baba and part of the lyrics on Tommy and also the song Baba O’Riley were written about him.

I was thinking about the spirituality of Meher Baba and about being a kinder person and the Michael Jackson song Man In The Mirror started playing.

I typed mirror mirror on the wall into the ‘search’ area and the first entry was Disney’s Snow White. Not surprising. I read through the wiki on the Magic Mirror and then looked at the other results from the search.

I clicked on one link and my mind was blown. It was a site called The Mandela Effect, and it was about the phrase we all know, “Mirror mirror on the wall, who is fairest of them all” or something similar, being wrong. What?! 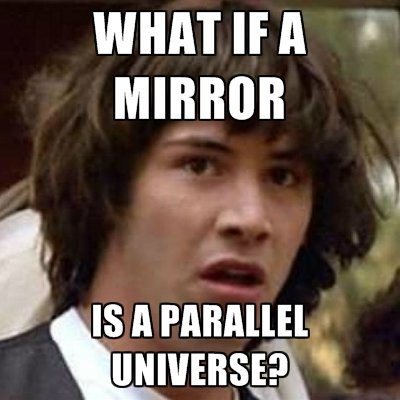 I was back to where I started, stepping through the looking glass. 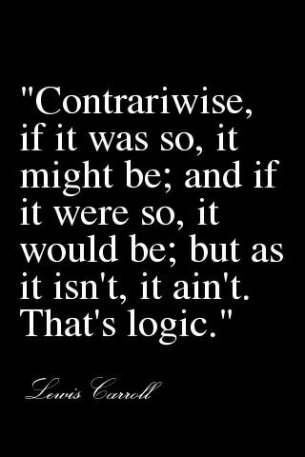 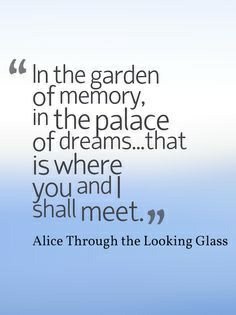 I decided that the best way to see out of the maze was to close my eyes… Yes, close my eyes. Sight can be very distracting, not to mention, unreliable.

Back to Ursula’s post and her question about which side of a police interrogation room mirror I would be on… I still dont have a good answer, just more questions.

The answers dont really matter. Its the quest for answers that I love.